Scots love to tell stories, and the people of Islay are no exception. Our Scottish island is surrounded by myth and folklore. Tales of giants, mermaids, kelpies and fairies have been passed down the generations. Here, we share three Islay myths and legends…

A princess of the giants called Iula (or Yula) left her homeland of Denmark in search of adventure, travelling across Europe. As she went, she dropped huge magical stones from her apron, and these stones became islands.

Islay was the final stone she dropped, after which she was taken by the stormy seas. She was buried on a hilltop, above Loch Cnoc. It’s said that Islay (Gaelic name Ila) was named after Princess Iula herself.

The water bull and the water horse

One day on an Islay farm, a calf was born with strangely shaped ears. Suspected of being a shape-shifting water bull, the farmer locked it away in a barn.

Many years later, the farmer’s daughter met a charming man by the loch, who asked her to comb his hair. As she did so, she found sand and seaweed in his locks, and realised this was not a man, but a deadly water horse (kelpie) in disguise. When he finally fell asleep, she ran away towards the farm. But he awoke, transformed into a horse, and chased her.

As the girl reached the farm, she opened the barn doors, where the bull was still locked. The bull leapt out, headed straight for the horse and they fought each other into the sea. The next day, the body of the bull was found on the shore, but the horse was never seen again.

The blacksmith and the fairies

Once on Islay, there lived a blacksmith and his son. The son became gravely ill. Then one day an old man appeared to the blacksmith. He told him that this was not his son. The fairies had stolen him away and replaced him with a changeling. On being discovered, the imposter escaped out of the chimney and was gone.

Following the old man’s instructions, the blacksmith went in search of his son on Fairy Hill, taking with him a knife and a cockerel. Placing the knife in the opening to the hill, he forced his way inside, where he discovered his son working away at the forge, under a fairy spell. The blacksmith demanded his son back, and the cockerel crowed and flapped its wings. The sound was so deafening to the fairies, they threw the blacksmith and his son out of the hill. Removing the knife, the opening closed behind them, and they ran home.

The spell was broken, but the son now had impressive new blacksmithing skills. The father and son worked happily for the rest of their days, famed for creating the finest weaponry on the island.

We hope you’ve enjoyed reading these Islay myths and legends. Come and visit us and discover more about our magical Scottish isle. 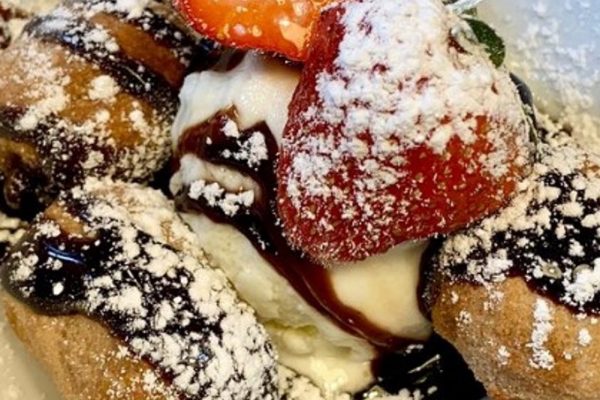 As far as we are concerned, a delicious dessert is the best way to finish off a fantastic meal. Whether you are going for the full three ... Read more 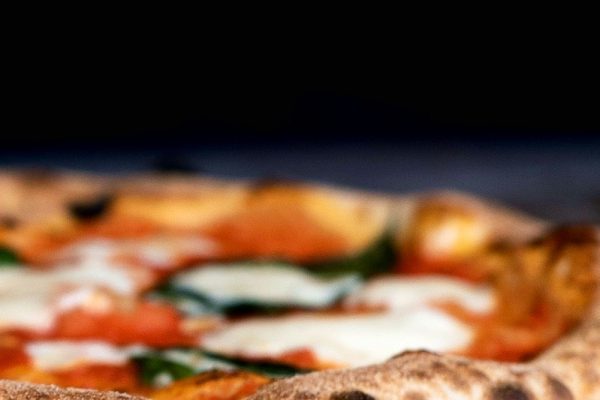 Scotland is known for many things, its lakes, mountains, whisky, and, of course, its food. Scottish food is incredibly varied, super tasty, and... Read more 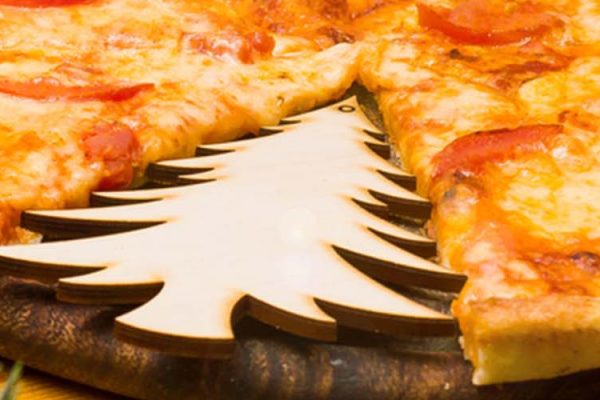 Christmas at Peatzeria (or should that be Crustmas?) on the Isle of Islay is a time when we embrace all things festive! We love our pizza... Read more

Scots love to tell stories, and the people of Islay are no exception. Our Scottish island is surrounded by myth and folklore. Tales of giants... Read more

Are you booked in to enjoy our special Christmas m

One of our Christmas Cocktails that’ll be availa

Your Peatzeria opening times for the rest of Novem