Earlier this week, Google was celebrating our favourite thing – pizza. The famous Google logo featured a pizza image, and when you clicked on it you could play a wee game of cutting pizzas into slices. Have a go here! This was to mark 4 years since the culinary art of Neapolitan “Pizzaiuolo”, a traditional method of pizza dough preparation and baking, was inscribed on the UNESCO Representative List of the Intangible Cultural Heritage of Humanity. So, we thought we’d take a look into the history of pizza and how it came to be the dish we know and love today.

A brief history of pizza

Pizza evolved from flatbreads, which have been produced around the world in many forms since ancient times. But, it will come as no surprise to hear that it was the Italians who invented the modern pizza. From the late 18th century in Naples, street vendors would sell flatbreads topped with garlic, salt, herbs, lard, cheese and other items. At this time, pizza was only for low-paid workers, who wanted convenient, satisfying food. But this all changed when it got the royal seal of approval in 1889. King Umberto I and Queen Margherita requested some local dishes while on a trip to Naples. The queen was particularly impressed by a pizza topped with basil, mozzarella and tomatoes, which was created by Raffaele Esposito to reflect the colours of the Italian flag. And hence, the Margherita pizza was born!

However, it wasn’t until the 20th century that pizza really took off around the world, and particularly in America. During World War II, it became popular with Allied troops stationed in Italy. As Italians migrated to other countries, they shared their cuisine. And as international travel became easier, tourists got a taste for pizza too. Pizza was a versatile meal you could eat on the go, in a restaurant, or at home. From the 1950s onwards, pizza grew in popularity in the UK. Today it’s up there as one of Britain’s favourite family meals. And here in Scotland, chefs have put their own twist on the classic pizza with local toppings such as haggis and seafood.

Come and try our authentic pizza

Peatzeria is our pizzeria on the isle of Islay, Scotland. Named after the peaty land that gives Islay whisky its unique flavour. So come and try our delicious authentic Italian pizza with local Scottish ingredients and perhaps a dram of whisky. Check out our restaurant and takeaway menus. 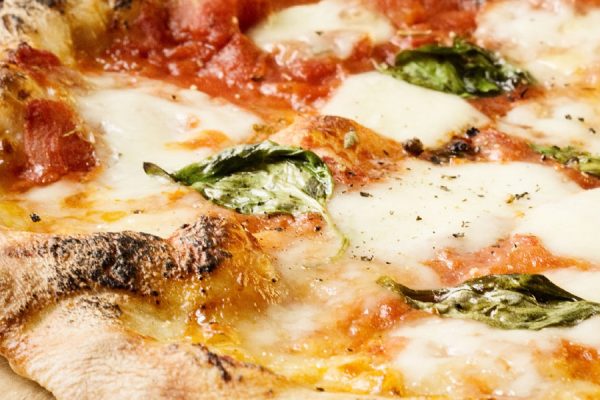 Earlier this week, Google celebrated the pizza. The famous Google logo featured a pizza image, and when you clicked on it you could play ... Read more 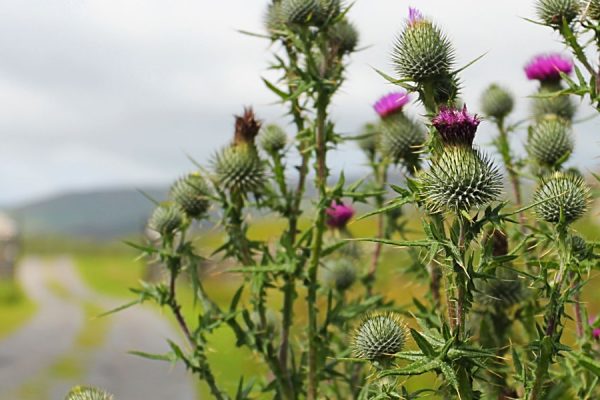 Visiting Islay with an electric car 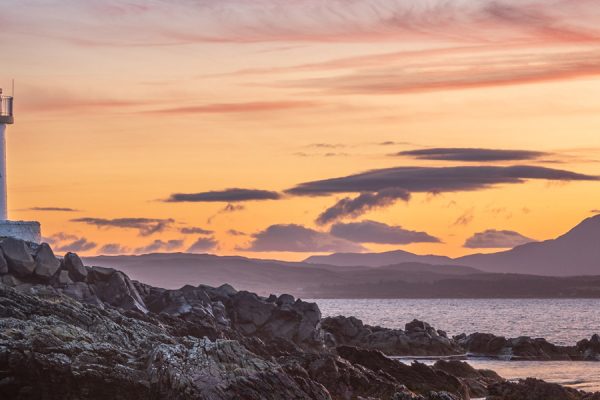 Short on time? Experience Islay in a day...

Islay is a wonderful island in the Inner Hebrides of Scotland, full of historic attractions, hidden gems, abundant wildlife and spectacular ... Read more 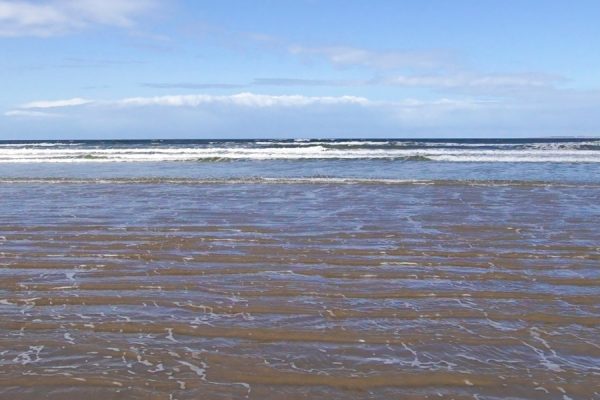 Best beaches before a Peatzeria feast

The isle of Islay is well-known for its magnificent beaches all around the coastline. But today, we are focusing particularly on those beaches ... Read more

A pizza history ...
Visiting Islay with an electric car
Short on time? Experience Islay in a day...
Best beaches before a Peatzeria feast

We will be closed from tomorrow until 1st of March

Today will be Peatzeria’s last trading day until

Time to try something new in the new year?⠀ Our

We are back open until 8th January. One week left

Merry Christmas to all of our wonderful customers.

There are only a few days left to enjoy our festiv

We occasionally get asked for a Calzone , What wou